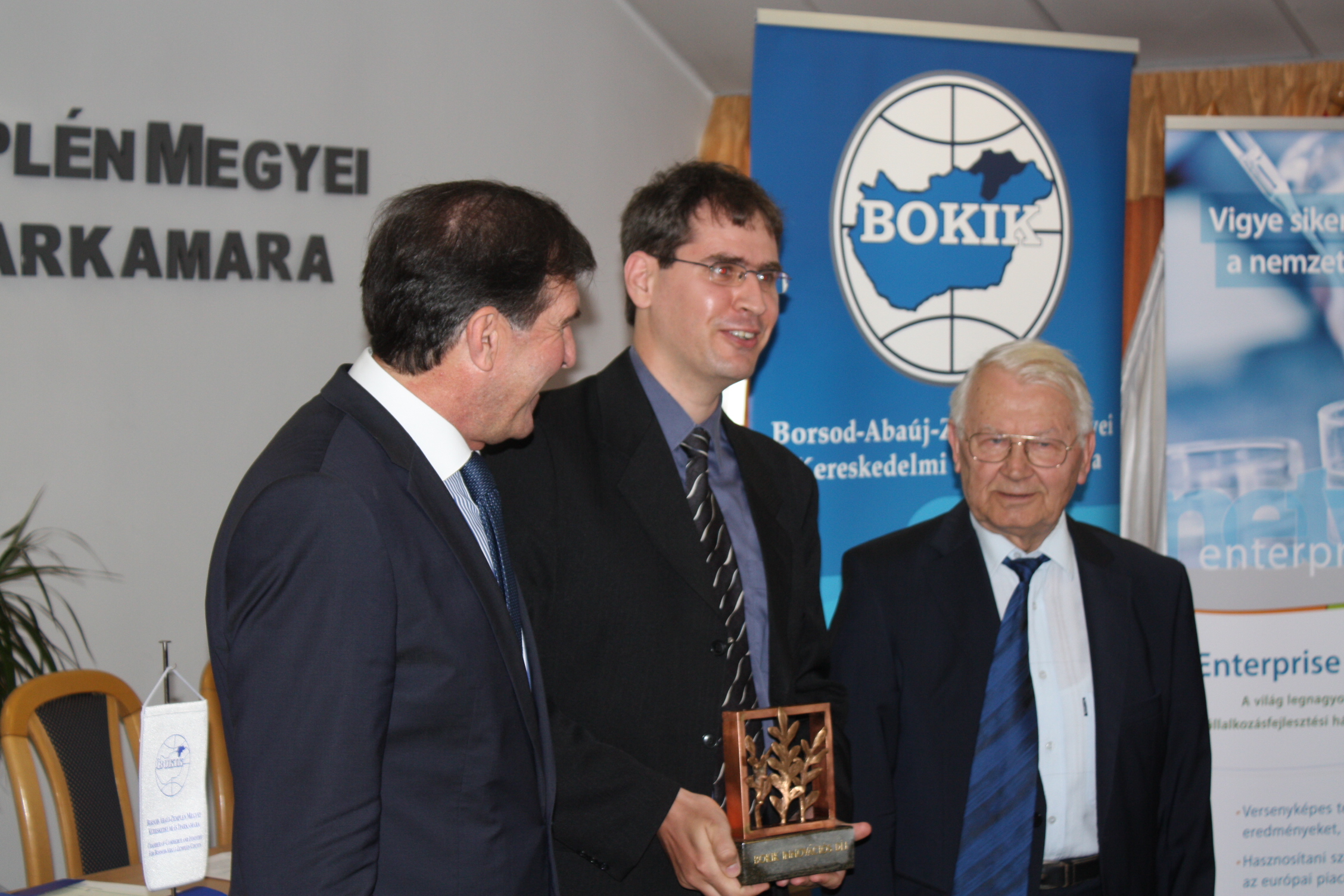 Dolphio Technologies and its computer vision-based developments have contributed significantly to the European innovation and scientific successes for many years. The company’s intelligent camera system, SpotNzoom, is capable of detecting and recording critical events occurring in the monitored area without human intervention combining the advantages of different types of cameras.

The cutting-edge development was rewarded with the BOKIK Innovation Award by the Chamber of Commerce and Industry of Borsod-Abaúj-Zemplén County on 25th May.

This award is also a recognition of the remarkable development team, which is behind the creation of SpotNzoom.

The jury acknowledged the works of Aluinvent Zrt., Bosch and Dolphio Technologies as the bests among the applicants. Besides, Dolphio’s awarded camera system already performs successfully at the Local Government of Budavár.

The technology, called SpotNzoom is one of the most remarkable results of Dolphio’s computer vision-based developments. The system provides a unique solution primarily for surveillance systems installed for security purposes controlling fixed and PTZ cameras.

The main criteria of the award focused on the usefulness of the idea and the contribution to sustainable development. The ceremony was a part of the event series called ’Innováció a fejlődés rugója’, which was launched in 2014.

The award has been resulted mainly by the unique technology behind SpotNzoom, which effectively provides an overview of the monitored area. Thanks to the intelligent algorithms, the system needs much less infrastructure compare to the traditional surveillance systems and does not need any human intervention.

This award and other successes, such as the fact that Dolphio was able to get in the Deloitte Fast 50 CEE Technologies List for four consecutive years, proves that the company is moving in the right direction focusing on excellent team work as a main pillar of success.

Tőkeportál has won the special award of HIPA on FinTechShow!
2017-05-11